The Devaluing of America, this Election Season… 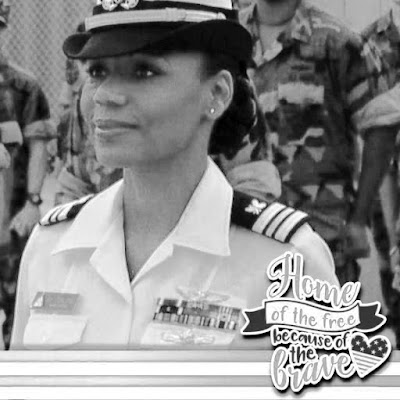 As I light a candle, to reflect on our nation’s fallen heroes that sacrificed their lives to uphold our Constitution, and the values that were instilled within us, no too long ago, only to close my eyes, in prayer, to ask, “Heavenly Universe, why have you forsaken us?,” as greed, lust, and envy, seems to be the common thread that bonds our modern day cults-societies, throughout the world.

It was 10 years ago, Memorial Day Weekend, when I sat in solitary confinement at Mira Mar, DoD Brig, defense contracted with Federal Prison Industries—UNICOR; reflecting on the life of a fallen s’hero, Maj. Gloria Davis.  May she RIP…  Gone but not forgotten!!

As I awaken from what seemed to be a decade-long nightmare, today I celebrate this occasion as a new beginning, of Peace, Deliverance, and Solitude.

As much as I felt as if I was “married” to the Navy, the massive degree of Fraud, Waste and Abuse, that is surmounting on a larger international scale, and is systemic within all branches our of our Armed Forces, brings forth a New Revelation to be thankful for…  That I’m no longer affiliated with such an organization… I digress…

Over the years, when I swore an oath to the Divine, to continue my service to humanity, I’ve witnessed some of the worse Cardinal Sins that I could have ever imagined during my lifetime.  Especially as growing tension between political parties bleeds into our communities….  Resulting in ongoing discord between the genders, races and Spiritual cults…

I for one have personally experienced sexual harassment, sexual assault, sexual discrimination, as well as blatant retaliation while upholding the Constitution, but you don’t see me “Waving a Hate Banner in the Air!!!”

I’ve come to the conclusion, that no one will truly understand my Fight for Justice, because it serves no purpose for our country’s current political agendas…    Which seems to be “Divide and Conquer!!!”…..  But how do we put the pieces back together again, for Unity?!

Nowadays, everyone commits sexual crimes, one way or another, including the Navy JAG Officer who initially prosecuted me, former Lt. Cmdr Kevin Messer, who at the time of my prosecution was having an affair; leaving behind a long list of mistresses; which is what I was told by one of his former mistresses; who reached out to me, after meeting him on the dating website plenty of fish.  She contacted me, after catching him cheating (on her)…  so she googled him, and came across a news article, linking his to me… so she confronted him about “committing the very same sexual act” that he prosecuted me for?!

According to her, his response was that the Navy doesn’t prosecute people for adultery, and gave her an ultimatum.  This was during his tour in Washington DC, and he obviously had a variety of women to choose from, on plenty of fish.  This alone tells me that I was a victim of Truth, which may never see the light of justice.

As I close that chapter of my life, to let it Rest in Peace, I ask our future generation of young leaders to be better than us…  Don’t allow Greed, Lust, Envy, Vanity, Power, and Control lead you down a path of self-destruction, because as you can see, millions will lose their lives— and each year, we will continue to honor them with dignity, grace, and respect! 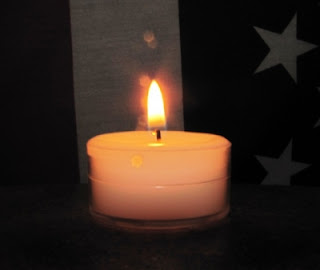 To all of our Fallen Warriors,
Thank you for your Service!!!
May you forever Rest in Peace!!
Posted by Syneeda at 5:47 PM