Washington Post Reports, ‘Fat Leonard’ probe expands to ensnare more than 60 admirals... When you follow the money trail, it always lead to the top!!! 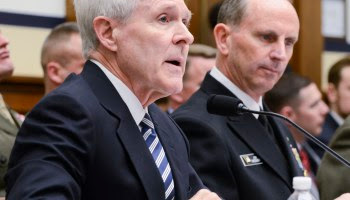 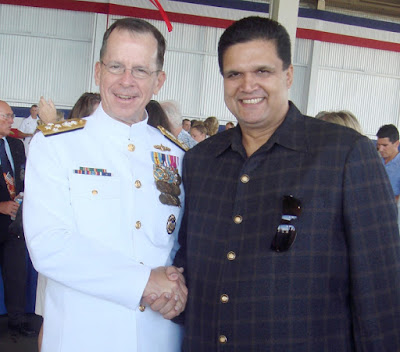 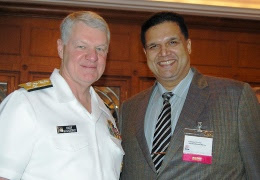 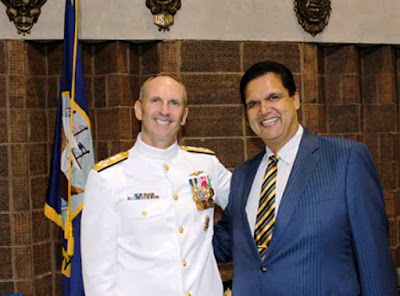 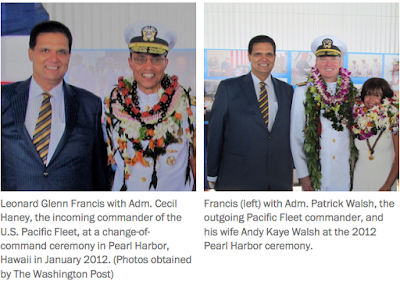 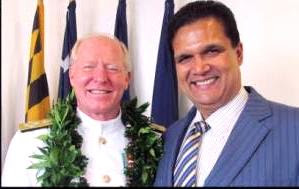 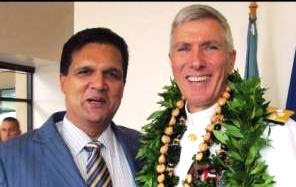 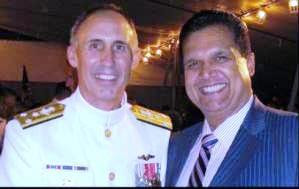 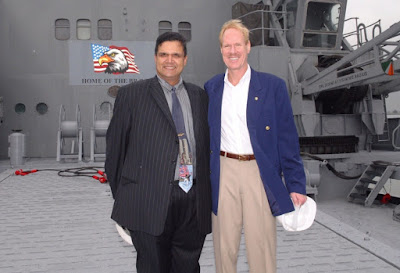 The “Fat Leonard” corruption investigation has expanded to include more than 60 admirals and hundreds of other U.S. Navy officers under scrutiny for their contacts with a defense contractor in Asia who systematically bribed sailors with sex, liquor and other temptations, according to the Navy.

Most of the admirals are suspected of attending extravagant feasts at Asia’s best restaurants paid for by Leonard Glenn Francis, a Singapore-based maritime tycoon who made an illicit fortune supplying Navy vessels in ports from Vladivostok, Russia to Brisbane, Australia. Francis also was renowned for hosting alcohol-soaked, after-dinner parties, which often featured imported prostitutes and sometimes lasted for days, according to federal court records.

The 350-pound Francis, also known in Navy circles as “Leonard the Legend” for his wild-side lifestyle, spent decades cultivating relationships with officers, many of whom developed a blind spot to his fraudulent ways. Even while he and his firm were being targeted by Navy criminal investigators, he received VIP invitations to ceremonies in Annapolis and Pearl Harbor, where he hobnobbed with four-star admirals, according to photographs obtained by The Washington Post.