What does it means to be a Military Veteran..... 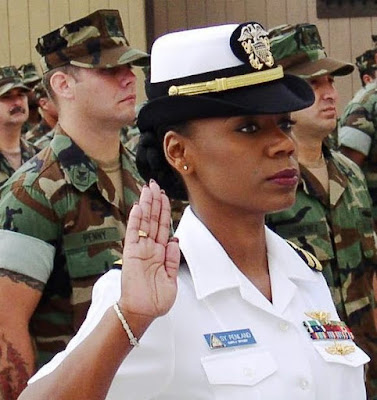 These words hold as true today as they did on 27 September, 1989, when my journey began in the United States Navy.  As a Proud Veteran, I reaffirm this oath, as I continue my fight for Justice.

It was never about the money, for me, but to others, It's all about Money, Power, and Control!!
Posted by Syneeda at 12:21 AM