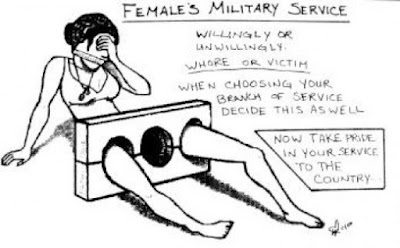 Mic.com reports, "The House just passed an act giving sexual assault survivors a bill of rights," an act that would reform the way the criminal justice system deals with sexual assault is on its way to President Barack Obama's desk after a unanimous vote from the House of Representatives on Tuesday.

According to the Hill, the bipartisan legislation is known as the Survivors' Bill of Rights Act and would guarantee sexual assault victims' access to rape kits and ensure forensic labs won't destroy them.

The Senate passed a companion bill introduced by New Hampshire Sen. Jeanne Shaheen in May, to the same overwhelming support. Founder and president of the civil rights nonprofit Rise, Amanda Nguyen, has been working closely with legislators on both bills to establish justice for sexual assault survivors everywhere — including herself.

"I can't wait for the day I can write to the forensic lab and say, 'This is the law,' and I will no longer need to do this," Nguyen — who has had to call a forensic lab every six months to "extend preservation" of her rape kit — told People. "You can't destroy my rape kit anymore – you can't destroy anybody's."

Food for thought:  "If a woman in the private sector calls 911 to report that she's been raped, it is proper protocol to administer a rape kit on the victim and preserve the evidence for later criminal prosecution of her perpetrator," which the same rules should apply in the military?!!"

Some may consider this piece of legislation as progress, given the  large amount of injustices that continues to plague our military, especially involving Human and Civil Rights violations, committed against military service personnel.  The most egregious of such crimes involves, "Rape, sexual assault, sexual and racial discrimination, retaliation, and in the case of PFC Lavena Johnson, all of the above, including Murder!!" 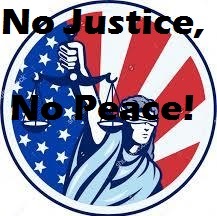 Yet in my view, I THINK THIS IS A WEAK BILL!!, which has always been my position on this issue since I became aware of the Senate Bill 1752, more commonly known as the Military Justice Improvement Act (MJIA).

The bill was introduced by U.S. Senator Kirsten Gillibrand (D-N.Y.) in 2013, as an attempt to reform procedures for determinations to proceed to trial by court-martial for certain offenses under the Uniform Code of Military Justice and for other purposes. The focus of the bill is to address the way that sexual assault in the United States military is handled through the military justice system and the chain of command.[1]

Gillibrand said the bill was inspired, in part, by the acclaimed documentary film, "The Invisible War," which is about sexual assault in the United States military.
For several years, Congress has spent millions of tax dollars and man hours, towards building a database of "potential claims" against the government, due to their failure in NOT holding the military's top brass accountable, in upholding the Constitutional Rights of ALL active duty personnel, while the Pentagon continues its “test trials” of integrating women to serve alongside men in some of the worse working conditions, including frontline combat. 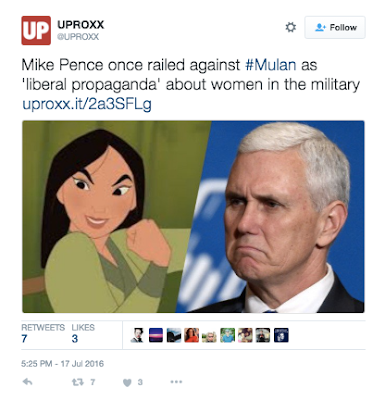 During this season's Presidential debate, I learned that we’ve been considered “human lab rats” all along.  Try telling that to the survived children that are still grieving over their parent’s suicide!!  Be it a military rape victim, or a veteran who was denied immediate health care treatment at the VA, or a veteran who overdosed on prescription medication, which I view the VA as the largest drug pushers in the country!!     I digress...

During my 20 years of active military service in the Navy, I served as both enlisted and officer.  After enrolling in a second Master’s degree program, in Human Resource Management, I began to notice HUGE disparities in the treatment of military personnel, especially those of color.  The mistreatment was in clear violation of federal Civil Rights laws, which is not recognized by the Pentagon’s mid-grade leadership.   Their primary focus is to carry out the mission.  They are not professionally trained to deal with legitimate Civil and Human Rights issues in the military, there is an independent and biased equal opportunity management program that strictly deals with the Pentagon's “minority issues” throughout the Armed Forces.

Here are a few links to the Pentagon's Defense Equal Opportunity Management Institute that primarily teaches senior enlisted military personnel on how to "manage" the military's Civil Rights issues, in their view, lack thereof.

During my tenure as a "double" minority officer, I volunteered to serve as an Equal Opportunity Advisor and Sexual Assault Victim Intervention Coordinator at most of my commands, as a means to protect myself against potential Civil Rights crimes, as well as being an advocate to victims of such abuse.  Having been an advisor to numerous Commanding Officers, trust me, the system is biased!!! Simply take a look at the gender and racial quotas (disparities) throughout the military, as well as the statistics on the military's rape and sexual assault epidemic, they speak for themselves.

As a Humanist, who only sees a person’s character, before their skin color, it would always sicken me to see how white officers, throughout the Navy's wardrooms, viewed "people of color" that worked in various divisions throughout the Supply department, as modern-day slaves, despite the fact that they were paid for their service.  It was far worse for junior black officers in the Surface Warfare community. 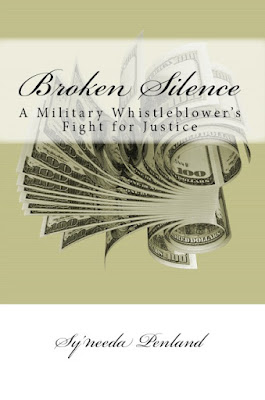 In my memoir, "Broken Silence, a Military Whistleblower's Fight for Justice, I discuss how they cleverly used strategic tactics to “disqualify” minority officers from obtaining their Surface warfare qualifications.   Yet more “sexual assault and rape victims” have come forward to report the sexual advances of their Commanding officers who solicited them for sexual favors in return for promotion opportunities; including granting them their Surface Warfare qualification.

During my years of social media advocacy for numerous Civil and Human Rights issues, including military rape,  I’ve only met one female veteran who won her rape case while serving on active duty, and she have strong reasons to believe that not all rape and sexual assault "victims" are forthcoming, including the "Non-Profit organizations" that advocate on their behalf.   I've always stood on neutral ground with this issues but I will call a spade a spade!!

Yet the easiest and best solution to this matter is not passing a "Survivor’s Bill" that would guarantee sexual assault victim’s access to rape kits and ensure forensic labs won’t destroy them, which clearly sends a message that the military’s justice system is either incompetent or biased (which have always been my thoughts), but to create an independent commission, similar to the Secretary of Labor’s EEOC, to manage ALL issues of Civil and Human Rights violations throughout all branches of our Armed Forces!! 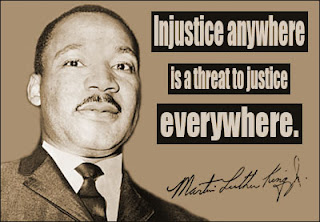 I sympathized with all veterans who have endured Civil and Human Rights violations during their service to our country.   Especially in the wake of America's ongoing social tensions within the African American and Native American communities who are constant victims of state, federal and privatized injustices.

It's been almost 10 years since my racist and sexist encounter with the Navy's top brass and I've been more than patient for them to right all the egregious wrongs that were committed against me.  Since the beginning of my case, I’ve sat back and read dozens of news articles relating to sexual misconduct of senior white officers, male and females, engaging in sexual explicit activity, ranging from "couple's swinging, ongoing adulterous affairs, and in worse cases, rape and/or sexual assault of subordinate personnel."  The majority of the cases went unpunished, none experienced the same level of prosecution as I, and they retired with their full pension in-tact and are now serving as defense consultant advisors, which speaks volumes of their revolving door practices.

I pray President Obama rejects this bill, instead sign off on a Human Rights Bill that will honor and preserve the Human and Civil Rights of all personnel serving within our Armed Forces; holding the Pentagon's top brass to a higher standard of proffessonal conduct!!    Hopefully the Bill will further address the Human and Civil Rights violations throughout this country.
Posted by Syneeda at 4:04 PM

Sy, I'm just as surprised by this Bill as you and I totally agree that this is a weak approach to render military rape victims fair and equal justice.

For several years veterans have been accused of victim blaming and this was simply a compromise. The authority to prosecute still rest in the hands of the unit commanders and like all other federal laws, they will continue to ignore veteran's "rights."

Not all veterans have the courage like you to petition the federal court, at the very least, expose military corruption and abuse of their personnel.

You can't count on Congress to fix all the nation's problems because they created them as a means to justify their paychecks.

I'm sure this issue will go on for another decade and more rape victims will come forward and will see no justice in the end.

Anon, I do what I can to help inform Veterans that there is justice beyond Congress.