America's National Debt and How its Linked to Military Fraud 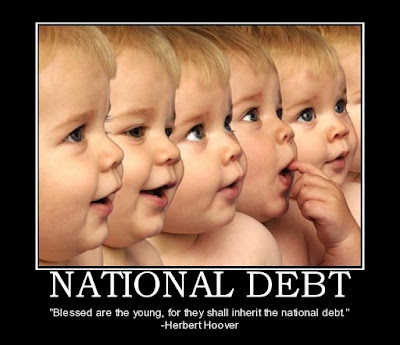 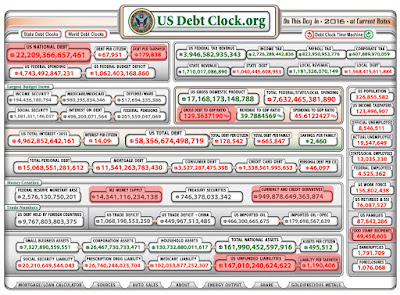 The rigged contract that I highlight in my memoir, had no "oversight" by the Pentagon's (NAVSEA) Core official, who was getting cancer treatment at the time the "rigged contract” was approved by a former Pentagon program manager, who worked for the CNO's office, and was rehired by the logistics services company as a senior consultant advisor while in a terminal leave status, prior to his official retirement.

But he was not the only one defrauding our taxpayers!!

There were a number of Supply officers and Surface Warfare officers colluding with the executive staff and CEO (a retired Supply Officer of the Veteran's Own, logistics services company) to ensure the approval of the multi-logistics services contract. Which was later called a "Merger", or amendment to a pre-existing contract.

During the nearly 3-year negotiation, key military staff members were able to secure a lucrative position within the company, of course at a "hefty price!!"

Since the approval of the contract, the company has managed to increase its annual million dollar revenue to a multi-billion dollar industry.    Talk about a major contributor to our national debt!!!

Ø   Routinely network with contractors and/or retired or active duty officers to “pitch your idea” (in confidence of course) to see who's on-board with your plan.  The informal interview is to also ensure the potential candidate(s) possess the right qualifications, experience, etc. to fulfill the requirements of the “deficiency.”  The “deficiency” should align with the Pentagon’s evolving War initiatives.

Ø    Endorse “your idea” (with the cooperation of the Comptroller or Budget Officer of course) and present the contract bid proposals to the Pentagon's Approving Officials.  Make sure you include within the bid proposal package, your new position (typically consultant advisor), lucrative annual salary and all the other bennies your greedy heart desires!!
Posted by Syneeda at 9:19 PM