President Obama LIED to the American People... Meanwhile, Veterans who served during the "first" Afghan invasion and sustained injuries are not being fully compensated!!... More of the same BAD Politics!!! 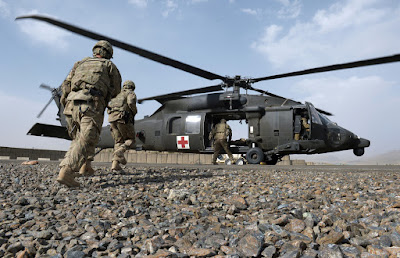 When President Barack Obama leaves office in 15 months, he'll hand his successor military conflicts in the two countries where he promised to end prolonged war: Afghanistan and Iraq.

So Hillary Clinton or Donald Trump is suppose to end this?! What a laughing joke, American politics.