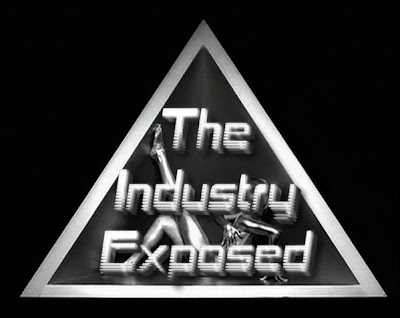 Opposingviews.com reports--"Soul singer Lauryn Hill was recently jailed over her unpaid tax bill, which is currently $500,000.
According to the International Business Times, Hill was sentenced to three months in jail and ordered to undergo counseling because of her conspiracy theories, including the claim that musical artists are exploited by corporate America.
However, Hill is not the only musical artist to make this claim.
Musicians such as Prince, Don Henley, John Fogerty, Tom Scholz (founder of Boston), George Michael, Paul McCartney and many other acts have made similar claims about the recording industry. At one point in their careers, Michael and Prince both claimed to be enslaved by their music contracts.
Hill, who sang with the Fugees and had a solo career, has also been ordered to three months of home confinement, which is what she has been doing for sometime.
Hill claimed she had "withdrawn from society" after alleged threats against her family.
Hill pleaded guilty to charges of tax evasion last year and has already paid $900,000 on her tax bill.
Shortly before she was arrested last year, Hill wrote a blog posting on Tumblr slamming the music industry for a "climate of hostility, false entitlement, manipulation, racial prejudice, sexism and ageism."
"Over-commercialization and its resulting restrictions and limitations can be very damaging and distorting to the inherent nature of the individual," Hill wrote.
During her trial, Hill told the court: "I am a child of former slaves who had a system imposed on them. I had an economic system imposed on me."
Full article: http://www.opposingviews.com/i/celebrities/judge-orders-lauryn-hill-counseling-over-claims-music-industry-exploitation
Food for thought:  Despite Lauryn's financial situation, after so many reports of exploitation, to include strange "deaths", within the music industry, why haven't the Department of Justice ordered an investigation into these claims?!
As a military whistleblower, it takes COURAGE to speak our against your bosses, especially if they are also your aggressors.
Unfortunately the financial ties in the music and entertainment industry run deep! Yet black music artists, including Eminem, have stated, "I have sold my soul to the devil"!  For fame and fortune.  But what is fame and fortune without internal Peace, Love and Happiness?!
Posted by Syneeda at 10:09 AM