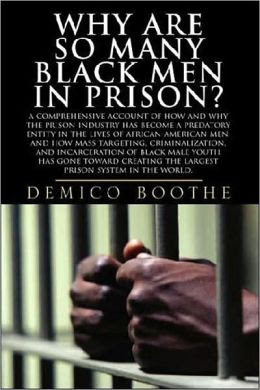 The AP reports, An Ohio man who spent 13 years in prison for a murder he did not commit has been awarded $13.2 milion by a federal jury.  David Ayers, 56, was released from prison in 2011 after an appeals court reversed his conviction of the 1999 murder of 76-year-old Dorothy Brown.  Two police detectives were found to have violated Ayers' civil rights by coercing and falsifying testimony and withholding evidence that indicated Ayers was innocent...

Food for thought:   No amount of money can make up for spending one day in prison for a crime you didn't commit.  Trust me, I know!

As long as there is a Republican party, African American and Latino's men will continue to populate our federal prisons. I recall reading in one of your earlier blogs how you uncovered evidence of how the military pays into the prison industries using the Department of Interior? Yes this is a fact, all federal purchases below $2,500 are first solicited to UNICOR, which is also known as the prison industries. This is one of the funnels the Republican party uses to secretly line their pockets. In your case, the government owes you more than restitution for your pain and suffering, they owe you a public apology for the embarrassment they have caused you. Everything you reported, (military officers stealing and having adulterous affairs) has finally come to fruition. You were a moral citizen and good steward of our tax dollars. Those officers who stole from us needs to go to prison! As far as adultery, let's just say, the military needs to abolish that law altogether because its never enforced in the public sector, and nearly every person in the military has committed adultery. Case in point, General Petraeus. I rest my case!