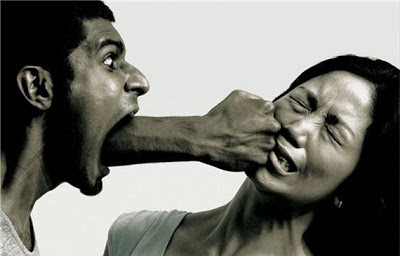 Since the Violence Against Women Act (VAWA) was first passed in 1994, it has protected women across America from domestic violence by providing resources from local law enforcement to fight domestic abuse. A popular and effective program, it was reauthorized again and again without controversy.

That is, until House Republicans decided to block it in 2012.  Though it passed in the Senate by an overwhelming majority, House GOP leaders refused to even bring it up for a vote.  And when that Congressional session ended, the re-authorization bill died with it.

The Senate it it now poised to pass the bill again.  And if House Republicans have any shred of decency left, they will do the same.

Write the House Republicans today.  Demand they allow a vote on VAWA, and demand they re-authorize it.

As a survived victim of military workplace abuse, I encourage you to help make our voices heard, via the link below.