WTF... I Don't Understand this!! Why is America NOT YET UNITED?! 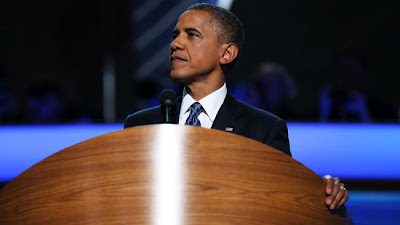 Yesterday thegrio.com reported --An Ohio teenager named Alyssa Douglas tweeted last night: “Someone needs to assassinate Obama…like ASAP.”
The 16-year-old’s message encouraging violence against the president was retweeted by several Twitter users around the time that President Barack Obama was giving his speech to the Democratic National Convention in Charlotte, North Carolina.
The issue is not being taken lightly, and according to reports from News.Cincinnati, the Clinton Massie School District, where Douglas is a high school student, had a meeting with her and her parents.
The Secret Service is also investigating the threat, and the findings will be reported to the U.S. Attorney’s Office for Southern District of Ohio.

Syneeda I agree with you. Each time it seems like America is moving forward, Americans seems to be going backwards. First Mitt Romney and Paul Ryan want to take away a women's right to govern her own body, a teenage Girl is wishing harm on the very MAN, person who is trying fighting for HER rights over HER body! What kind of society are we living in. American need to get over this social prejudice, its beginning to spread like an incurable cancer! In my opinion the right antidote to cure HATE is simple... PRAYER!!! It is OK to love one another in your own way, spread PEACE, not HATE!!