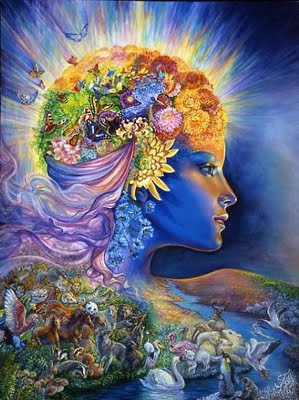 I received the following email earlier today from a fellow veteran who is also hard at work advocating for other veterans.  He asked if we could say a special prayer for MORE fallen veterans who are fighting overseas and risking their lives in an effort to keep America and the rest of the WORLD at PEACE!!

Unfortunately most Americans are so consumed in wanting to know what's going on in other peoples lives, hence "Unreality" TV shows that more my brothers "MARINES" are being killed, in this NOW 11 year war.

As America approaches it 11th year anniversary of the Post 9/11 War, lets turn off all our TVs and electronic devices and say a SPECIAL PRAYER TO OUR CREATOR OF THE UNIVERSE, LET'S ASK FOR FAVOR IN ENDING WAR AND VIOLENCE IN ALL THE STREETS OF THE WORLD.

Then let's pray for our fallen veterans.

Thank you,
May God continue to Bless MOTHER EARTH, WHO IS THE DAUGHTER OF HIS UNIVERSE