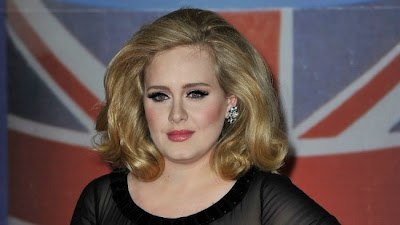 thegiro.com reports - It’s hard to imagine having to say goodbye to a 7-year-old, but that is exactly what doctors told Leila Neve, 31, to do as her daughter, Charlotte, lay comatose in a UK hospital. Charlotte suffered from a brain hemorrhage in her sleep on April 13th. She was rushed to their local hospital where she underwent two surgeries, according to Spinner.com, and suffered from a series of strokes. After being in a coma for a week, doctors recommended that the family start saying their goodbyes.

Charlotte’s mother, Leila, climbed into her daughter’s hospital bed to say goodbye, as Adele’s “Rolling in the Deep”, her daughter’s favorite song, came on the radio. Leila started to sing the song to her daughter, and Charlotte started smiling. Her mother and nurses were in disbelief.

Australian Women’s Weekly reported Leila’s initial response: “Charlotte started smiling and I couldn’t believe it. It was the first time she had reacted to anything since the hemorrhage. The nurses were astounded and told me to keep singing, and she smiled again.”

Just a few days after smiling, Charlotte began talking and learning to walk again. Charlotte returned to school and dance class just two months after the initial incident, although she now suffers from memory loss and partial blindness, reports Ace Showbiz. Her recovery is considered a miracle. 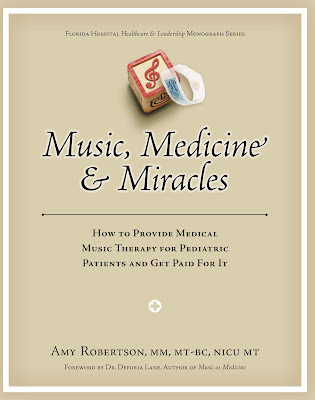