Illegal use of the drug "Spice", becoming a growing epidemic in the Navy 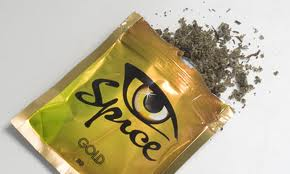 Earlier this week, a number of news sources reported, "The Navy has busted another 28 sailors for illegally using the drug “SPICE”, which is a synthetic drug which mimics marijuana." 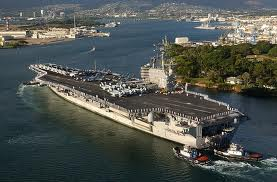 The sailors were all assigned to the aircraft carrier USS Ronald Reagan, homeport in San Diego. 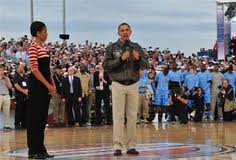 Just over a month ago, 64 sailors were also busted using the drug, and 49 of them were stationed onboard the aircraft carrier USS Carl Vinson.  The carrier recently hosted the first "Carrier Classic" basketball game and was visited by the President and first Lady. 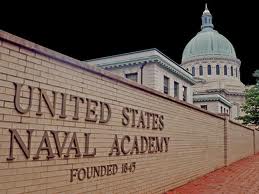 Earlier this year, the Navy also busted several midshipmen at the Navy Academy who popped positive for using “Spice”. 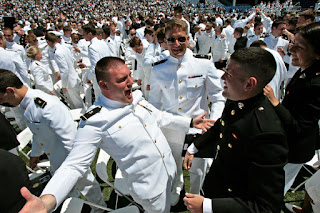 So, why are so many Navy sailors suddenly becoming “wanna be” potheads? 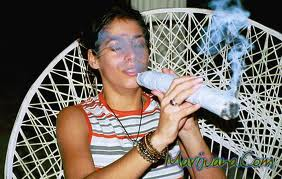